You care so much about this league that you literally opened up an article to read about catchers. Catchers! Catchers are the worst. I’d be fine with eliminating the catching position altogether in LORG, especially since over half of you don’t think some of the best relief pitchers in the entire world should hold any value in our league.

I literally wrote this article so I could move on to positions I actually care about from a fantasy perspective. Enjoy!

You can’t win a fantasy championship without having an elite catcher. I actually searched the history of LORG to see if I could prove this (I couldn’t), and I learned that Matt won the league championship in 2014 with something called Wilin Rosario as a catcher. Wilin Rosario! Anywho, John owns the best catcher in baseball. Is it possible that even though he’s a consensus top 50 overall player and easily the top ranked fantasy catcher, Buster Posey is somehow underrated? Well, it’s hard to say. 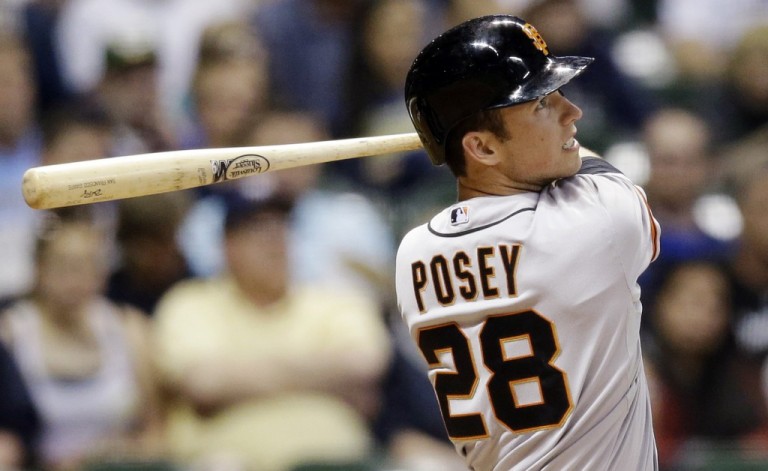 It’s good to finally see Ben ranked near the top of something. Sanchez needs to put a full season together before he’s officially known as a star, but it’s feasible that Pablo’s son could pass Buster Posey on fantasy radars by the start of the 2018 season.

I don’t think Ron Swanson would appreciate how much time I spend writing about this fantasy baseball league. Will Schwarber maintain catcher eligibility this season? My gut tells me no. I’m guessing that’s why Caleb decided to hold on to Tom Murphy, who, if things go as planned, should be the every day catcher for the team who basically plays on the moon.

Zach has a quality catcher who would play for his favorite team had he not vetoed a trade. Zach could have actually enjoyed having a catcher! But really, Lucroy is steady. High OBP, low K% (for catchers anyways). He plays at a launching pad in Arlington, so it’ll be interesting to see where he lands once he becomes a free agent following the 2017 season.

Adam and Zach could have swapped positions in these rankings and I don’t think anyone would have taken issue with it. Lucroy is more proven, though, and I want to see a full-season sample from Contreras before he becomes a staple near the top of this list.

Realmuto is known for being the catcher who also steals bases, but he also had a .343 OBP and tallied double digit home runs last season. I get the feeling that Realmuto hasn’t quite reached his ceiling yet, either.

If Sal Perez could find his way on base a little more, he’d be much higher in catcher rankings than he currently is. He plays a lot, though, and is a dependable option even if he’s not on base as much as other backstops. Collins is a real wild card. He’ll hit no matter what, but will it be as a catcher or as a first baseman?

Gregg would probably be a spot higher on this list if Gattis had a clearer path to playing time. Don’t sleep on Hedges, though. Dude raked in the minor leagues last year, and Petco isn’t the pitchers’ paradise it once was.

Grandal had a .338 OBP last season despite having a batting average of .228. If he can just manage to hit .250 this year and post ~25 home runs again, Grandal should have McKinnon higher on this list next year.

McCann is in somewhat of a platoon situation with the aforementioned Evan Gattis (though the left-handed McCann should probably see more at-bats in 2017), but Ray’s actual value at catcher lies with Mejia. There’s an outside shot that Mejia is Cleveland’s opening day catcher in 2018.

Yadier Molina is about as exciting as a root canal from a fantasy perspective, but dude is undoubtedly reliable. The future hall-of-famer had a .360 OBP last season with only 63 K’s in 534 official at-bats. Molina’s ceiling is about maxed out, but he’s an acceptable option until something better comes along.

Who can say where the road goes?
Where the day flows?
Only time.
And who can say if your love grows
As your heart chose?
Only time. 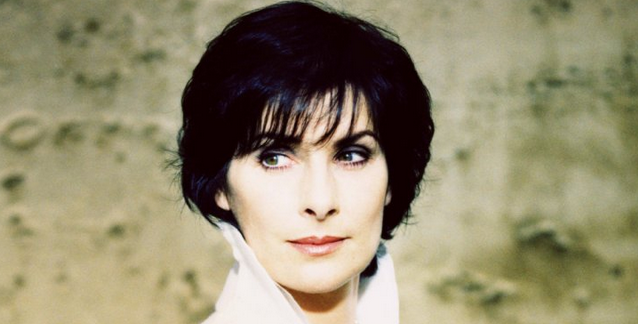 If you’re still reading, bless you. You deserve a cookie; so here you go:

Did you know that there’s a well-researched conspiracy theory that hypothesizes that Michael Jordan was actually suspended indefinitely by the NBA in 1993 and struck a deal with then-commissioner David Stern that stated that if Jordan “retired” from the league and created a “distraction”, the league would drop its investigation into Jordan’s gambling habits and his name would remain clean? So, to create a distraction, Jordan chose to play a season of minor league baseball. The investigation went away, and MJ returned to the court in March of 1995. I pulled some tidbits from a Bleacher Report article if you’re interested:

“In 1992, after winning his second championship, Michael Jordan was called to testify in the criminal trial of James Bouler to explain why why Bouler, a convicted drug dealer, was in possession of a Jordan-signed personal check for $57,000.

First, Jordan claimed it was a business loan, but under oath he admitted that it was a payment for on gambling losses for a single weekend.

Then, in early 1993, San Diego businessman Richard Equinas revealed in his book Michael and Me: Our Gambling Addiction…My Cry for Help that he had won over $900,000 from Jordan in golf betting.

Around the same time, MJ was spotted in an Atlantic City casino in the early hours on the morning of Game Two of the Eastern Conference Finals.

After the Bulls won their third championship, the NBA launched an investigation into Jordan’s gambling problems to check whether he had violated any league rules. Then, four months later Jordan stunned the world by suddenly retiring from professional basketball.

At the press conference when he was asked if he would ever return he said, “Five years down the road, if the urge comes back, if the Bulls will have me, if David Stern lets me back in the league, I may come back.”

Now why in the world would Jordan ever say if David Stern lets him back, then maybe he would come back when the reporter didn’t mention Stern’s name at all in his question?

Only days after Jordan announced his retirement, the league dropped its investigation, saying he did nothing wrong (I guess betting numerous amounts on sports isn’t wrong then).

Was there a secret agreement between Jordan and Stern where Stern told him to simply retire and create a distraction so that he wouldn’t face a suspension and have his huge marketable name stay clean?”

Here’s the link to the full article if you’d like some additional reading: http://bleacherreport.com/articles/131997-mjs-1st-retirement-was-it-a-secret-suspension. There’s actually an additional theory that discusses the fact that MJ’s dad was killed by the mob to square Michael’s gambling debts. There’s a ton of stuff online about these theories if you’re into that kind of stuff.

Oh, AND THERE’S YOUR 2017 LORG CATCHER RANKINGS! I hate myself.